For the Permian Basin & Seminole, TX

Whether you’re looking to improve the water quality for your home or a commercial property, a Reverse Osmosis system can help. At Agua Dulce Water Company, we provide the two water systems below to clients throughout Seminole & the Permian Basin, TX area. For more information, please feel free to contact our team today! 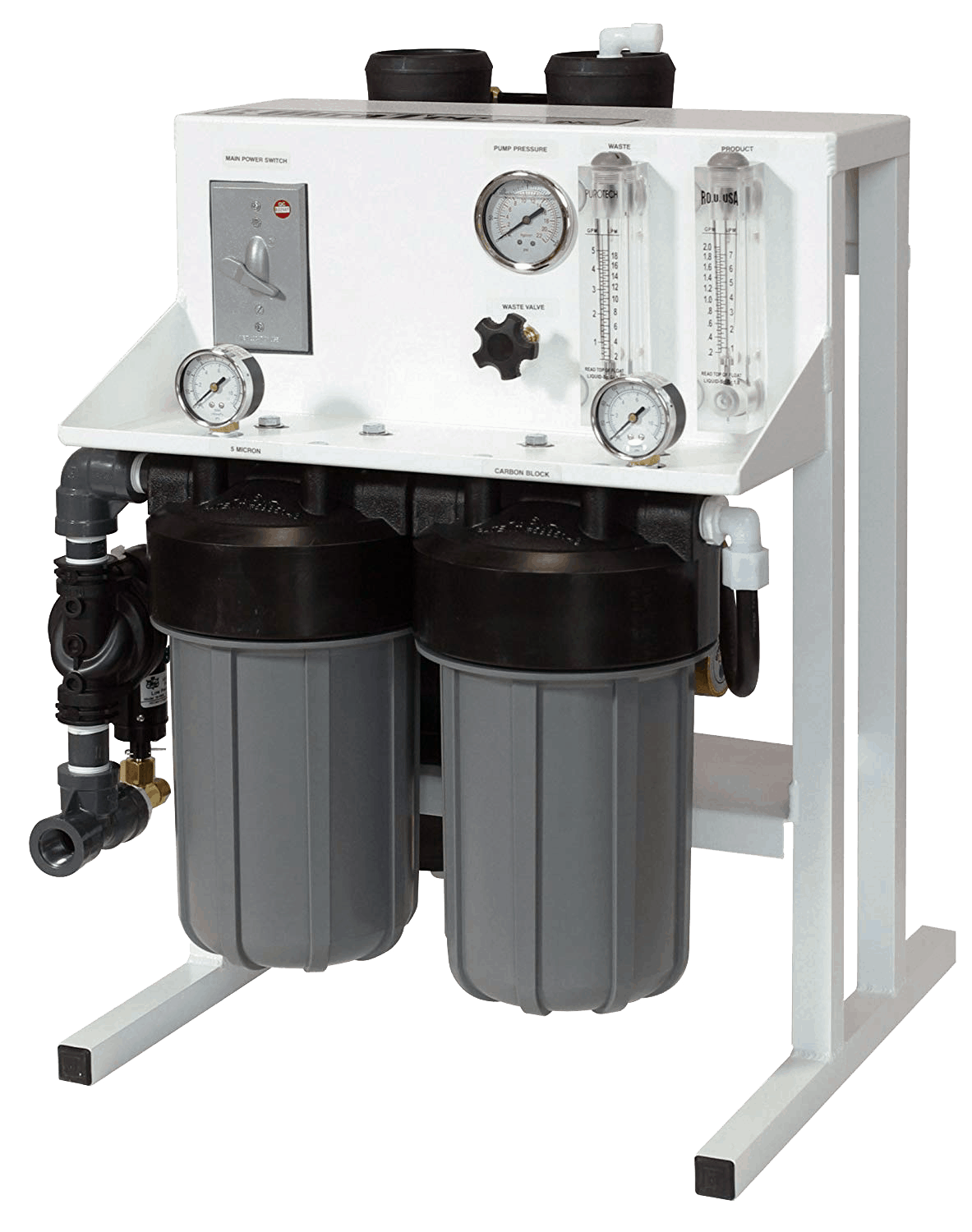 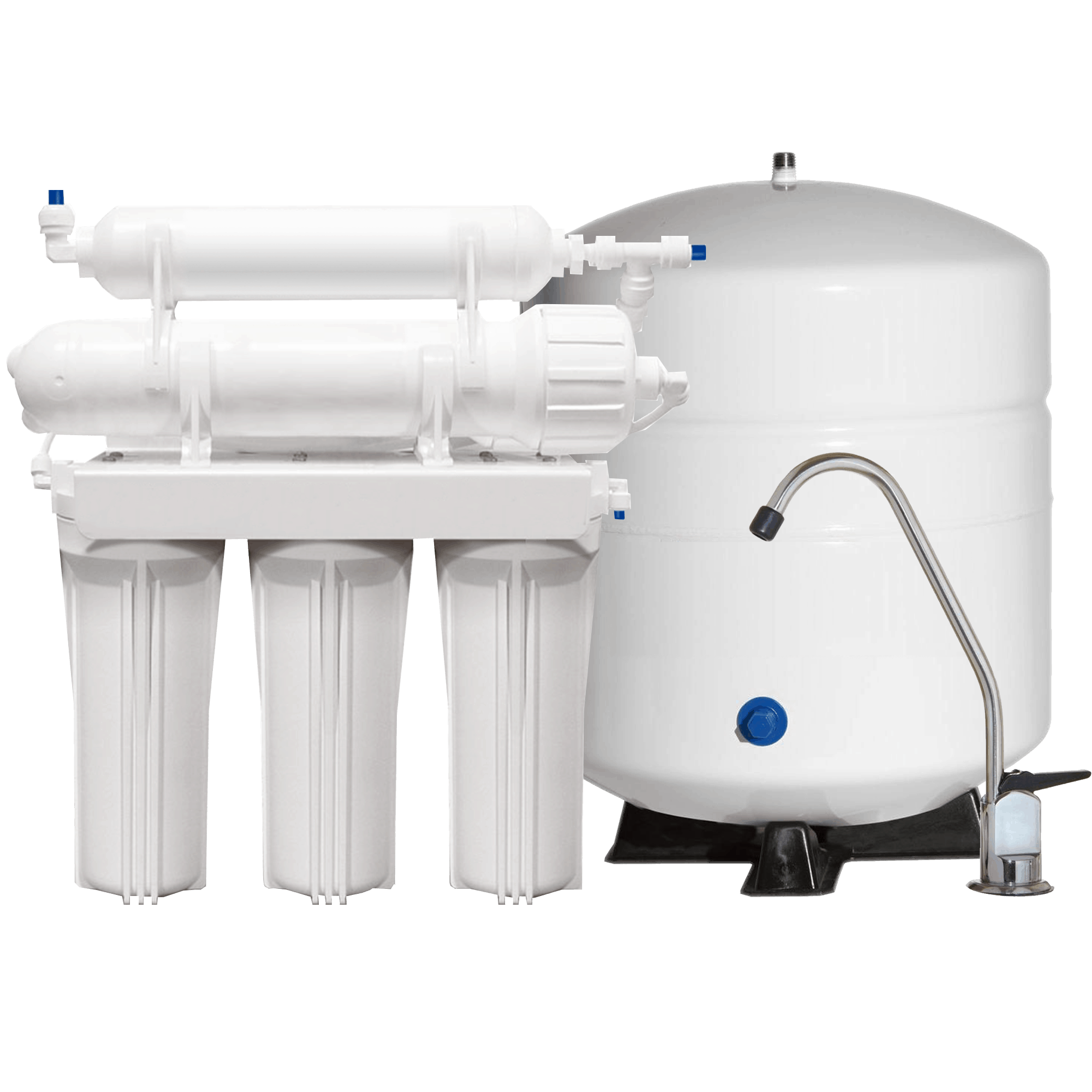 Reverse Osmosis is the most efficient and cost-effective way to provide your family with high-quality drinking water. Reverse Osmosis is a process by which your household water pressure forces water molecules through a semi-permeable membrane. Contaminants are rinsed to the drain while your high-quality, filtered water is stored in a holding tank.

The Science of How It Works: Reverse Osmosis systems do not need electricity, only water pressure. These systems push water straight from the tap through a membrane and filter system that removes the impurities to get clean drinking water. The pressure forces water molecules through and leaves behind any solid molecules, like salt, chemicals, and debris. 99% of all contaminants are removed.

Sediment Filter – This filter removes the dirt, sand, rust, and other physical particles.

Membrane – Removes up to 97% of the total dissolved solids and contaminants.

Unmatched 5-Year Warranty Affordable Water Filtering Made in the U.S.A.

Reverse Osmosis Systems Filter Out Up To 99% of Water Contaminants.